I just started using the 533 to image with an AP Traveller and it has given me great results immediately out of the box. This camera can be powered and cooled through an ASI Air (I power the Air with a 5 amp source). Acquiring good images with this camera and Air is really easy. Now ZWO just has to invent a device that can automatically post process them. These picts of M67 and M42 are single 2 min subs without any calibration taken 20 minutes after unboxing.

Been great so far, it cools down pretty quickly 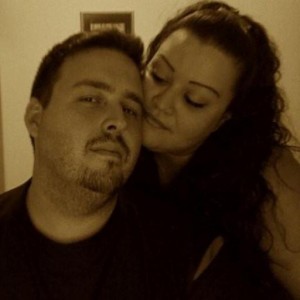 United States
What an upgrade from DSLR

This is an amazing upgrade from DSLR! I was able to finally get some time under the stars as weather has not been the best and captured M78 for 5 hours between two nights. There is no amp glow and when processing in PI there is so little you need to do to the image as it's so clean. Also capturing darks, flats and bias frames is so easy to do. I really enjoy this setup paired with my ZWO ASI Air. This has been such a fun journey over the last 5 months and I am glad I spent my money on the ZWO brand! Couldn't be happier!

Had to patiently wait a bit for it, and it’s finally here. Tested it indoors, now I must be patient for some clear skies to really try it out!

It is my first time I order a product at Opt. Everything was running smoothly and I receive my product in perfect stand one week later in Switzerland. Only delivery service of UPS in Switzerland was a bit messy.

I've had the pleasure of using this camera for a few sessions. Combined with a short refractor, this is a great camera. Super easy to use and reliable. I run it at -10c and get virtually no noise from the camera itself. Certainly no amp glow. The square sensor takes a bit to get used to. However, I've found it makes framing a snap. The camera was in stock at OPT and came in a week.